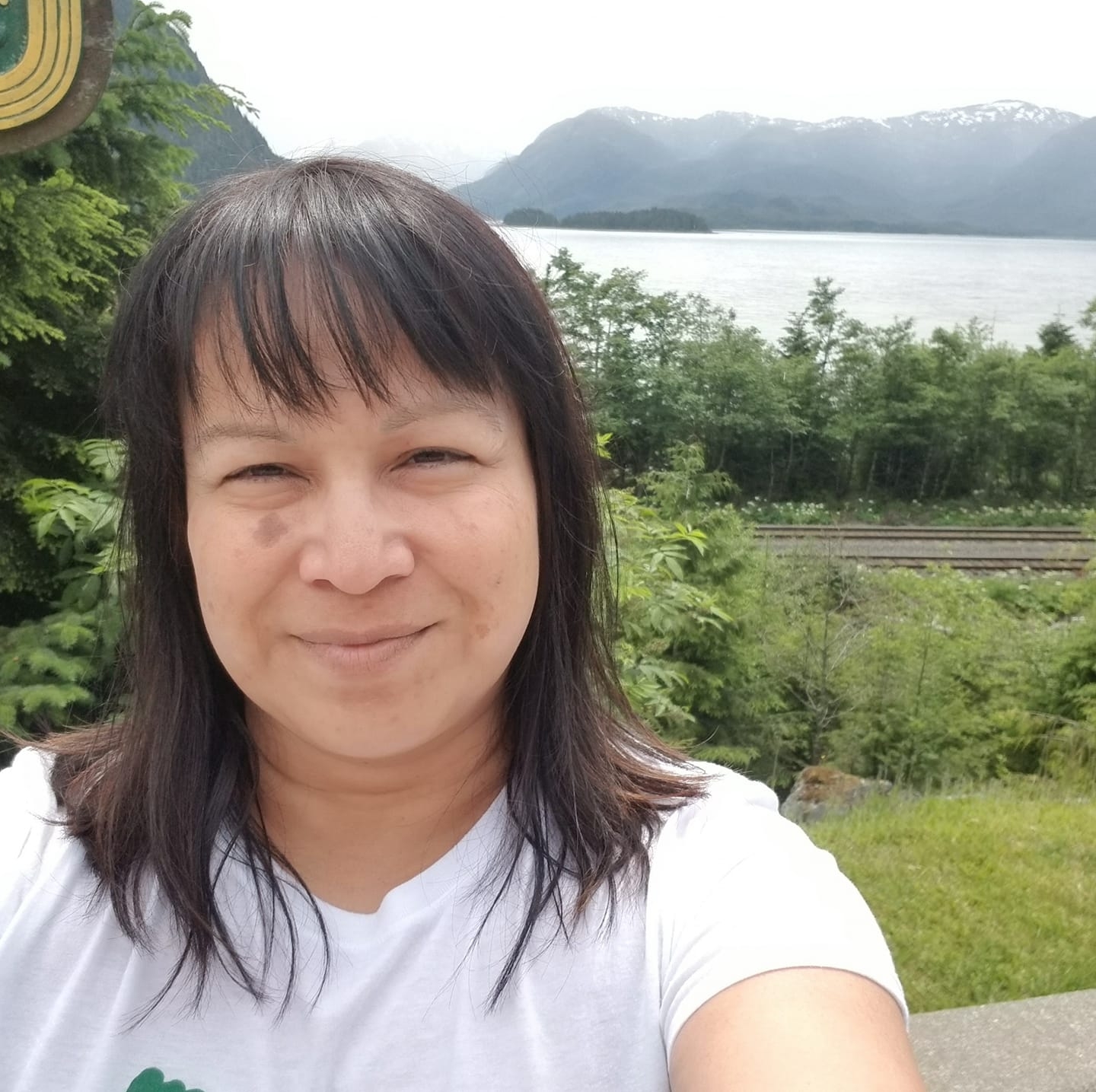 Joanne Nelson is a Tsm’syen woman who grew up in the northwestern BC communities of Port Edward and Prince Rupert where she gained a tremendous appreciation for nature, in particular the ocean environment.  She is from Lax Kw’alaams on her mother’s side and Kitsumkalum on her father’s side.  Her passions include traditional Tsm’syen art forms as well as paddle sports such as dragon boat and outrigger canoe.  She is a PhD student at UBC’s Resource, Environment and Sustainability program.  Her research will focus on using arts-based methods to engage with urban Indigenous peoples regarding traditional knowledge, water governance and water stewardship that centre Indigenous Ways of Knowing.  Joanne had lived on the unceded land of the Xʷməθkʷəy̓əm, Skwxwu7mesh, and Tsleil-Waututh people on and off for over 30 years before returning to Ts’msyen territory, Prince Rupert.

On the Acceptance of Intergenerational Legacies: A Comparison of Canada and Japan

Justice negotiations for climate change, as with other multi-generational issues, have been challenging. Parties in such negotiations clash on how to treat outcomes of past actions. Two challenges often emerge: 1) how to treat positive legacies and recompense for negative legacies, and 2) whether to differentiate between actions leading to known harms and those with unintended outcomes. We aimed to shed light on these two challenges via a cross-cultural lens by operationalizing legacies in inheritance of riches and debt. We collected reasoned responses from participants in Canada and Japan on whether and under what conditions they would accept inheritance and settle debts. The findings highlight strong influences of culture, gender, and age on accepting responsibilities for historic actions and willingness to provide compensation. They also support abandoning the debates on intentionality and framing compensation differently. 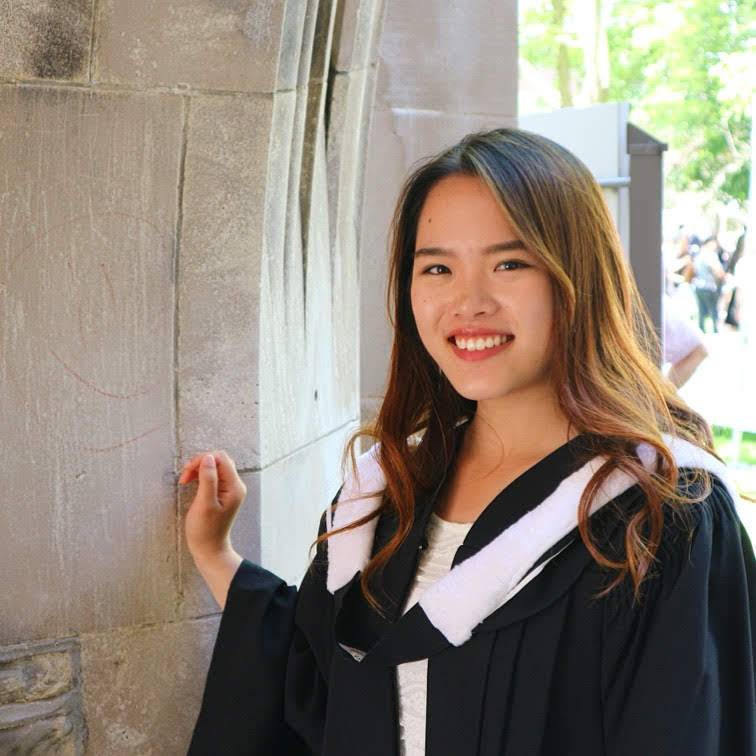 Kyoko Adachi completed her master’s degree in July this year at IRES, UBC under the supervision of Dr. Hadi Dowlatabadi and Dr. Jiaying Zhao. She was born and raised in Tokyo, Japan, and moved to Toronto 6 years ago where she earned her BA in Environmental Ethics. Her research interest lies in exploring cultural differences and influences in international negotiations, especially those of climate change. She currently resides in Tokyo, Japan.