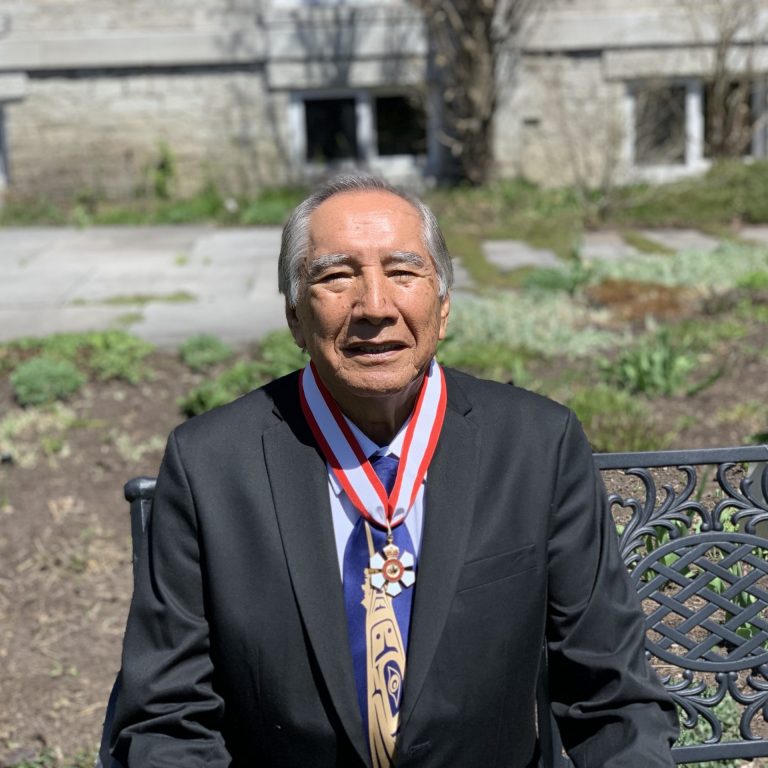 Mr. Little Bear has served in a legal and consultant capacity to many Indian Tribes and organizations including the Blood Tribe, Indian Association of Alberta, and the Assembly of First Nations of Canada.  He has served on many different committees, commissions, and boards including the Task Force on the Criminal Justice and Its Impact on the Indian and Metis Peoples of Alberta from 1990 to 1991.

Mr. Little Bear has authored many articles including “A concept of Native Title” which has been cited in a Canadian Supreme Court decision.  He has co-authored books including Pathways to Self-Determination, Quest For Justice, and Governments in Conflict with Dr. Menno Boldt and Dr. Anthony Long.

Mr. Little Bear, with his wife Amethyst First Rider, were major movers of the historic Buffalo Treaty signed by First Nations on both sides of the USA- Canada border.  Both dedicate a large amount of their time to buffalo restoration.