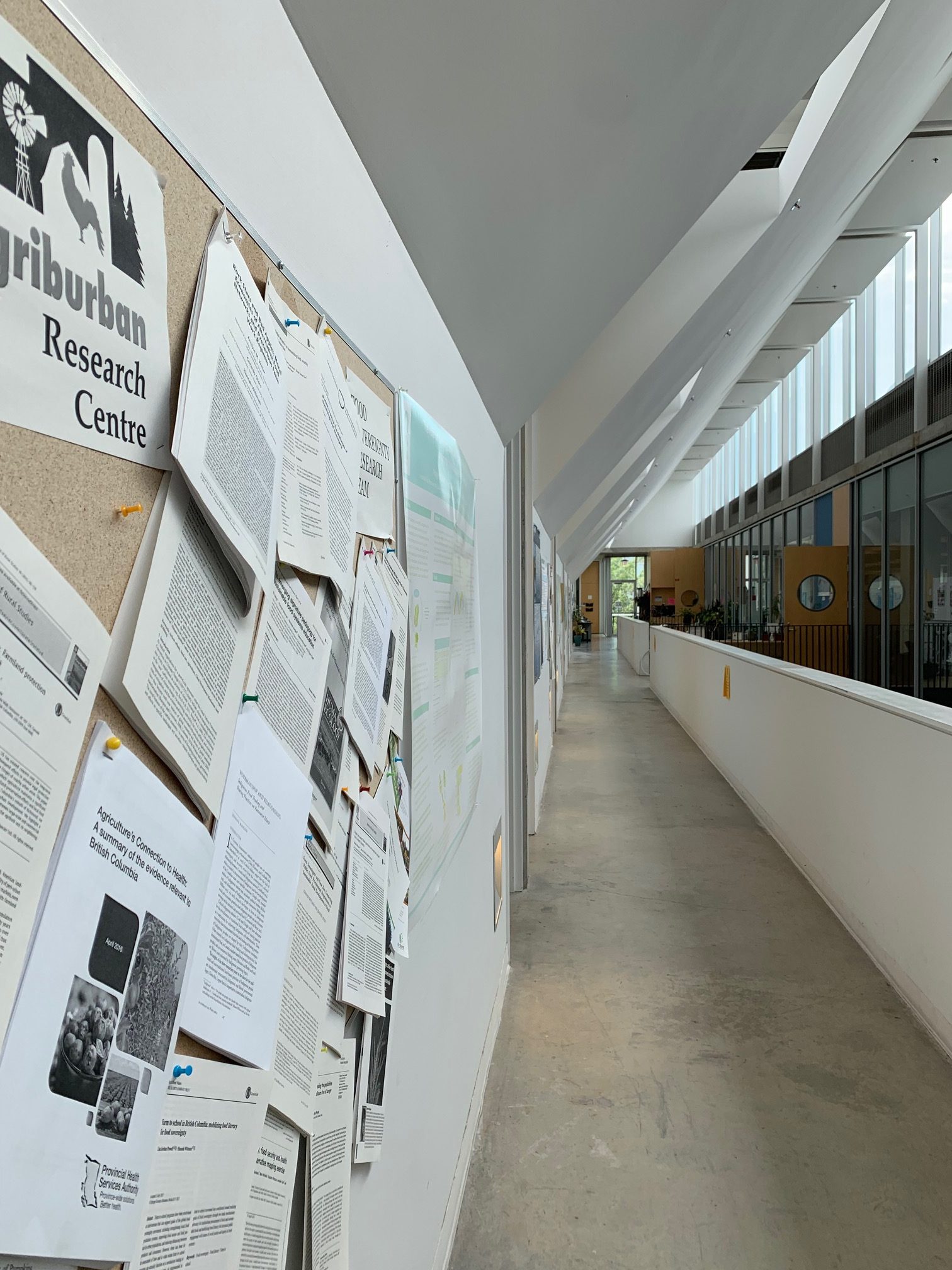 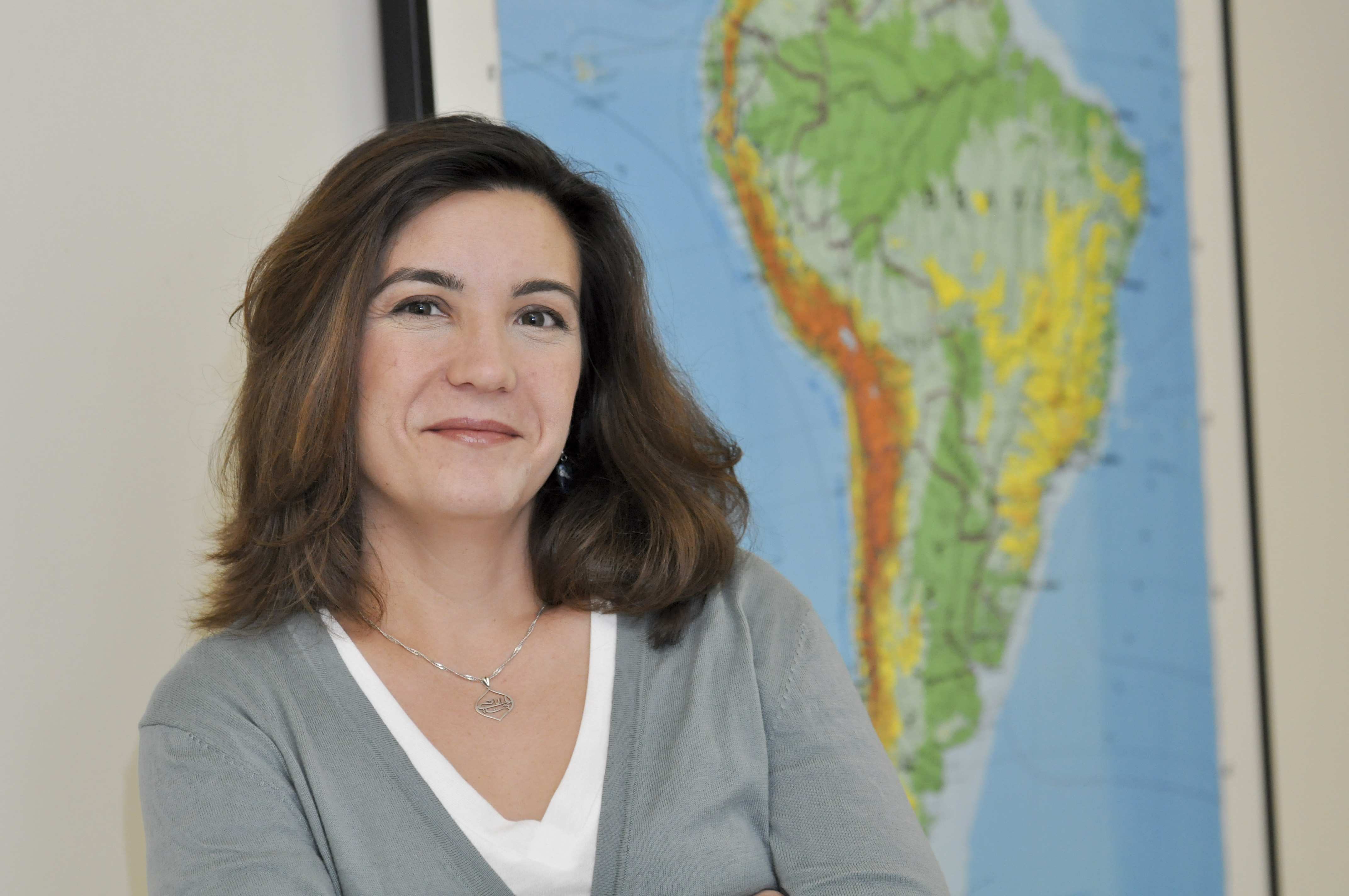 Dr. Wendy Jepson holds a University Professorship in the Department of Geography at Texas A&M University where she has been on faculty since receiving her Ph.D. in Geography from UCLA in 2003. Since 2016, Dr. Jepson has been a Visiting Professor at the Federal University of Ceará, Fortaleza (Brazil). Her research addresses contemporary debates in political ecology, human-environment interactions, and water security and governance. Read More 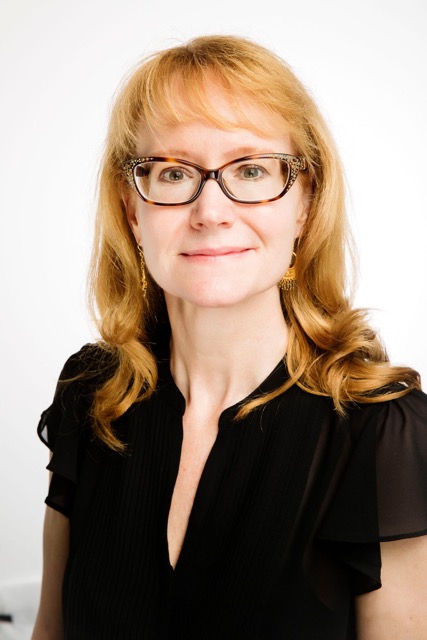 Paige West is The Claire Tow Professor of Anthropology at Barnard College and Columbia University where she holds an endowed chair and the director of the Center for the Study of Social Difference at Columbia University. Her broad scholarly interest is the relationship between societies and their environments. Since the mid 1990s she has worked with indigenous people in Papua New Guinea. She is the author of three books and the editor of five more. Dr. West has written about environmental conservation and international development, the aesthetics and poetics of human social relations with nature, and the creation of commodities and practices of consumption. She is currently writing about climate change. Read More 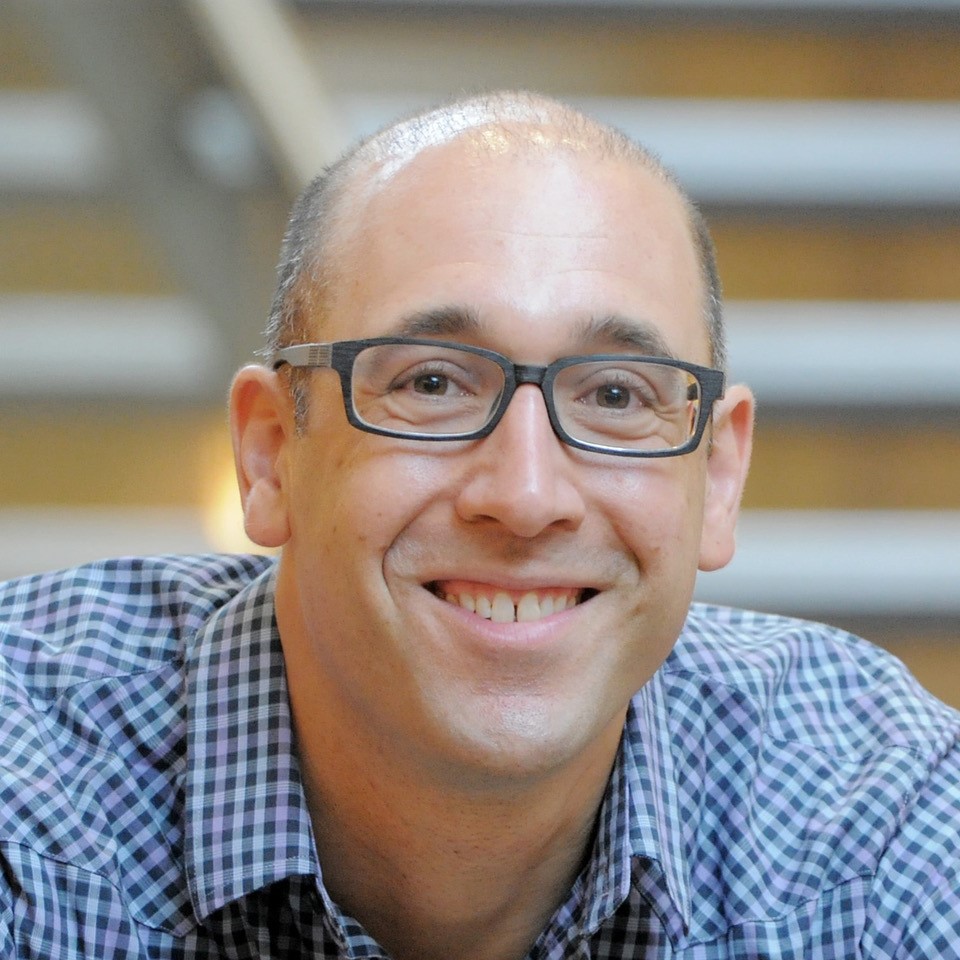 Matthew Schnurr is Associate Professor in the Department of International Development Studies at Dalhousie University in Halifax, Nova Scotia. He received his PhD from the Department of Geography at the University of British Columbia in 2008. His research interests lie primarily in agricultural development, environmental justice and farmer decision-making. His new book entitled Africa’s Gene Revolution: Genetically Modified Crops and the Future of African Agriculture will be published by McGill-Queen’s University Press in 2019. Read More 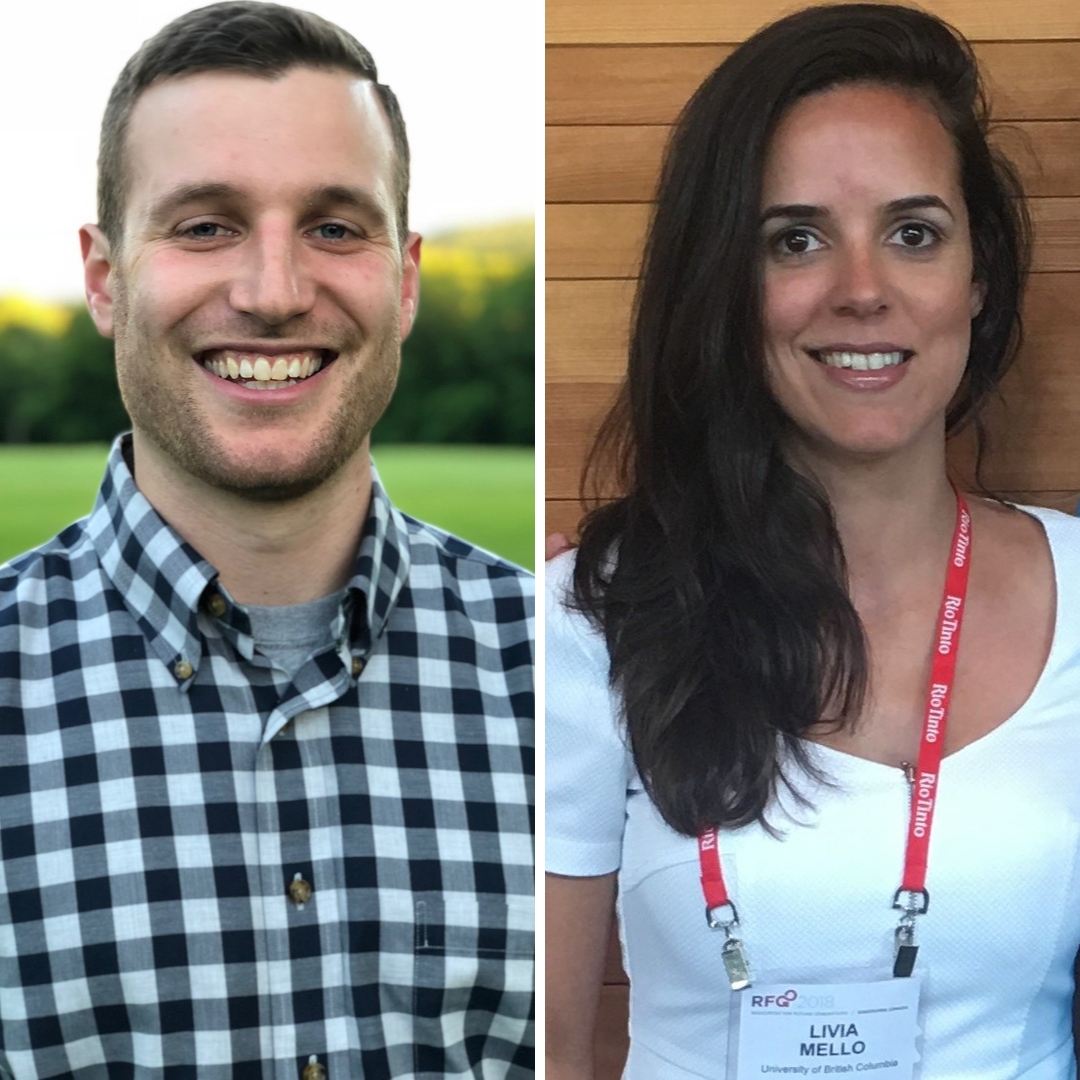 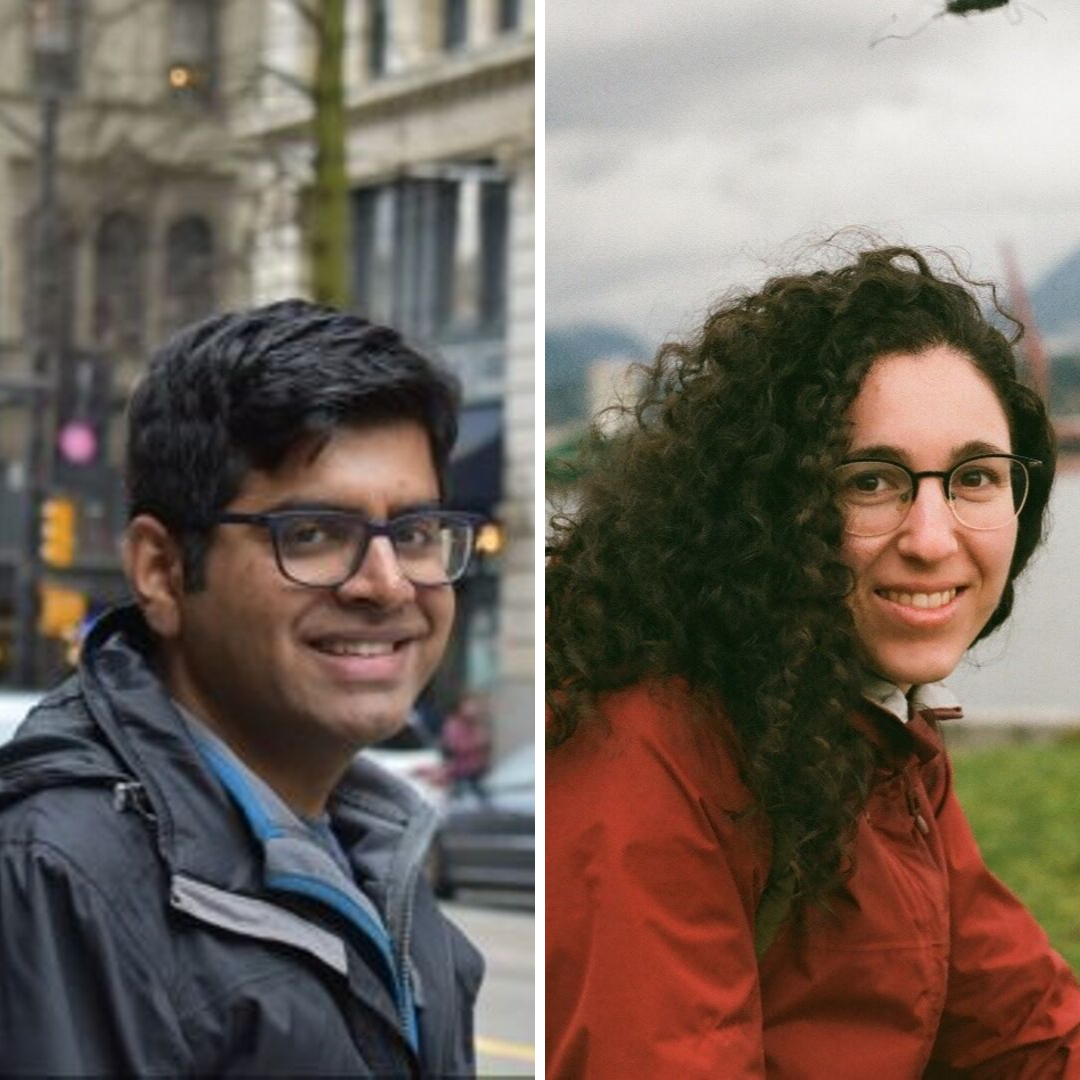 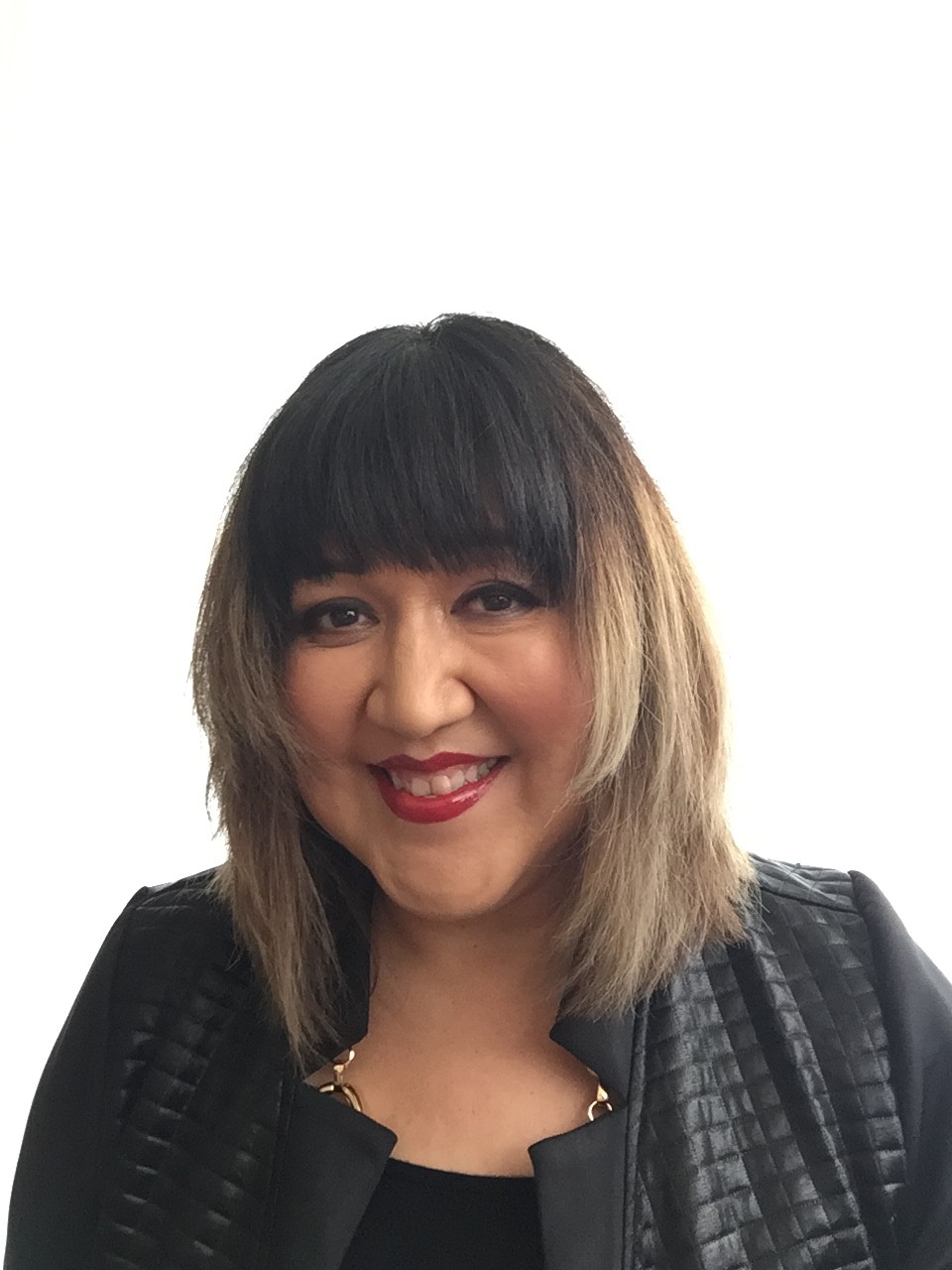 Vicki is from the Wet'suwet'en Nation. She is trained in the legal, executive and corporate world with over 23 years of experience. Born and raised in the lower mainland, Vicki continues to stay connected with her Indigenous roots and extended family members in Northern BC. She understands the importance of carrying on the work of her parents and family relating to Indigenous issues. Her father, Ron George, was a prominent Indigenous leader and her late mother, Phyllis, worked at key Indigenous organizations. Vicki grew up with law, politics and history discussions around the dinner table. Her parents' knowledge and teachings enable Vicki to continue their work and achievements in today's world. Vicki developed and produced "The Constitution Express: A Multimedia History" (2005-2006), a joint project with UBC's First Nations Studies program and the Union of BC Indian Chiefs. Generational activism has deep roots for Vicki. Her father was a key participant and organizer in the Constitution Express, and Vicki's multimedia project started an archive for this historical movement that resulted in Section 35 being included in the Canadian Constitution. To date, Vicki’s project is still the only published and significant work on this extraordinary Indigenous history. This university project led to her being a documentary subject in the film "The Road Forward", (released 2017) written and directed by Marie Clements. Vicki has screened "The Road Forward" film around BC to further Truth and Reconciliation education in companies, universities and at film festivals. Vicki is a guest speaker at companies and universities in the lower mainland, including Vancity Savings Credit Union, National Film Board, Simon Fraser University and the University of British Columbia. She also applies her knowledge and experience with consultation services that includes Indigenous cultural awareness training, history and advancing initiatives in companies and post-secondary institutions. Vicki builds bridges and works at improving relationships between Indigenous and non-Indigenous people to move forward with Truth and Reconciliation. Read More 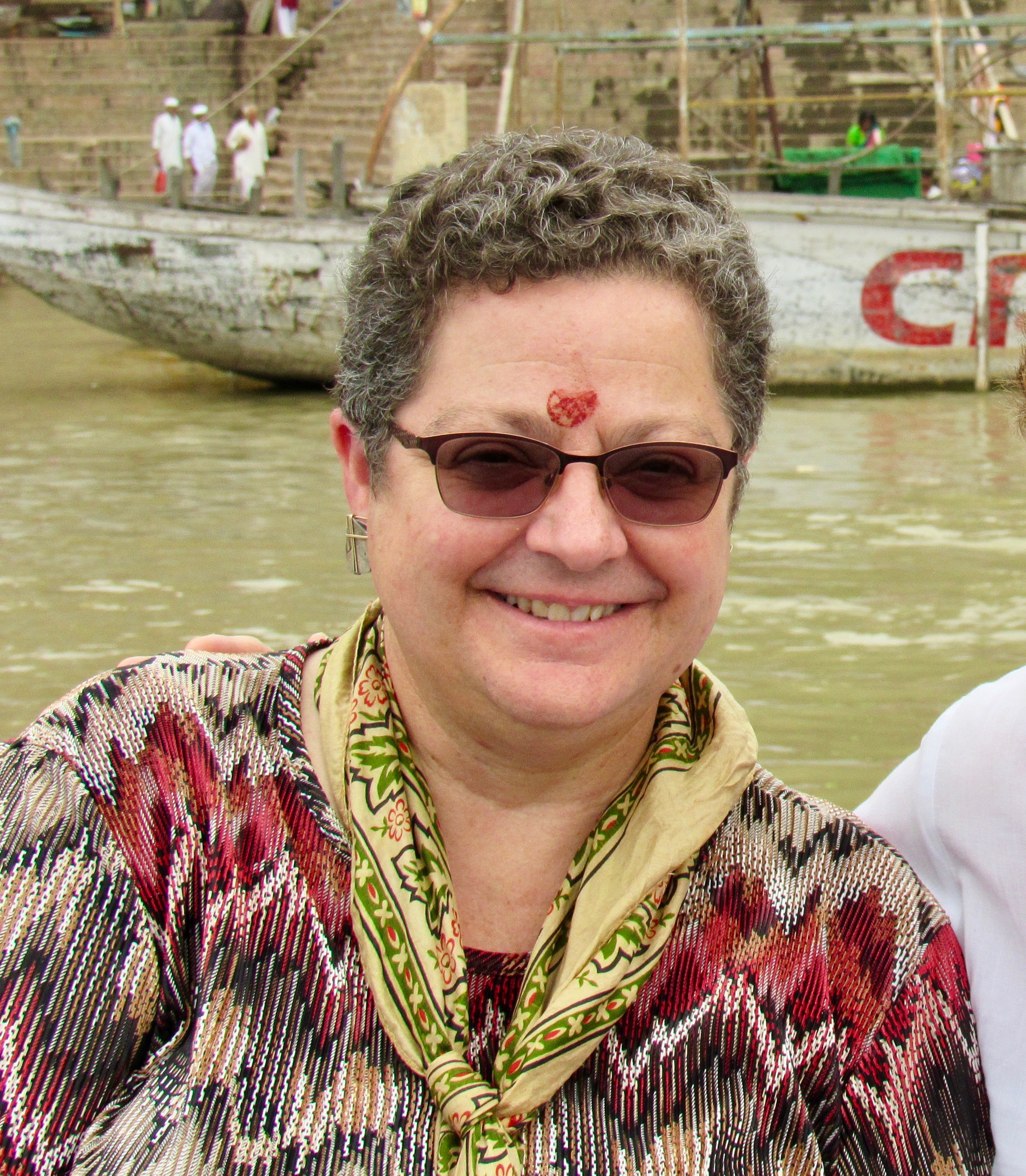 Sieglinde Snapp is a Professor of Soils and Cropping Systems Ecology, Assoc. Director, Center for Global Change Earth Observations at Michigan State University, and Senior Advisor to Innovation Systems for the Drylands, ICRISAT. She is ‘Mother of the Mother and Baby Trial’, used in dozens of countries as a participatory action approach to improve research relevance. Through interdisciplinary, open-access science, her team has helped shape agricultural policy in Malawi, flagged declines in soil productivity, and identified overlooked forms of crop diversity for sustainable food systems: http://globalchangescience.org/eastafricanode. She is an Agronomy Fellow and a Soil Science Fellow, and received the ASA International Service Award. Read More 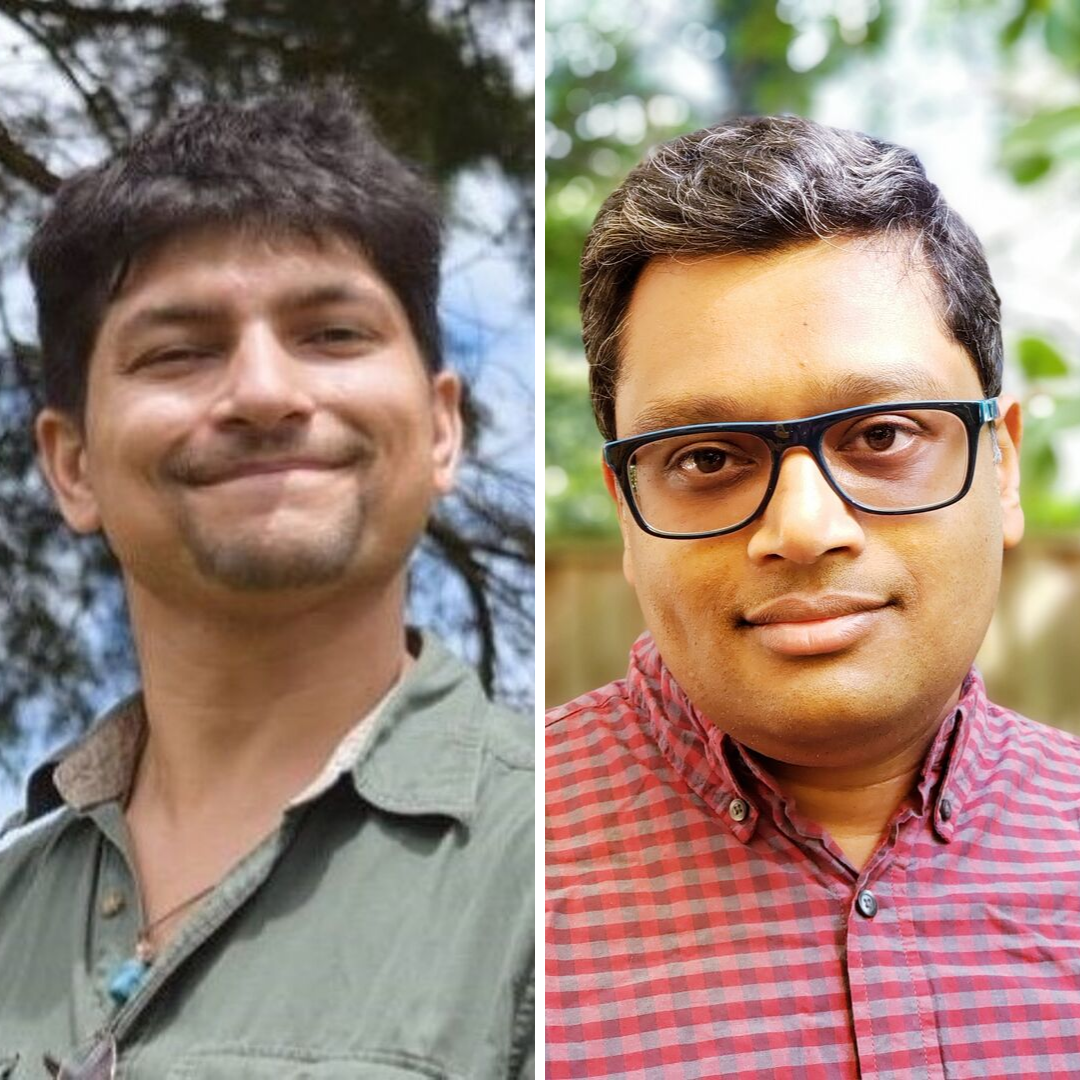 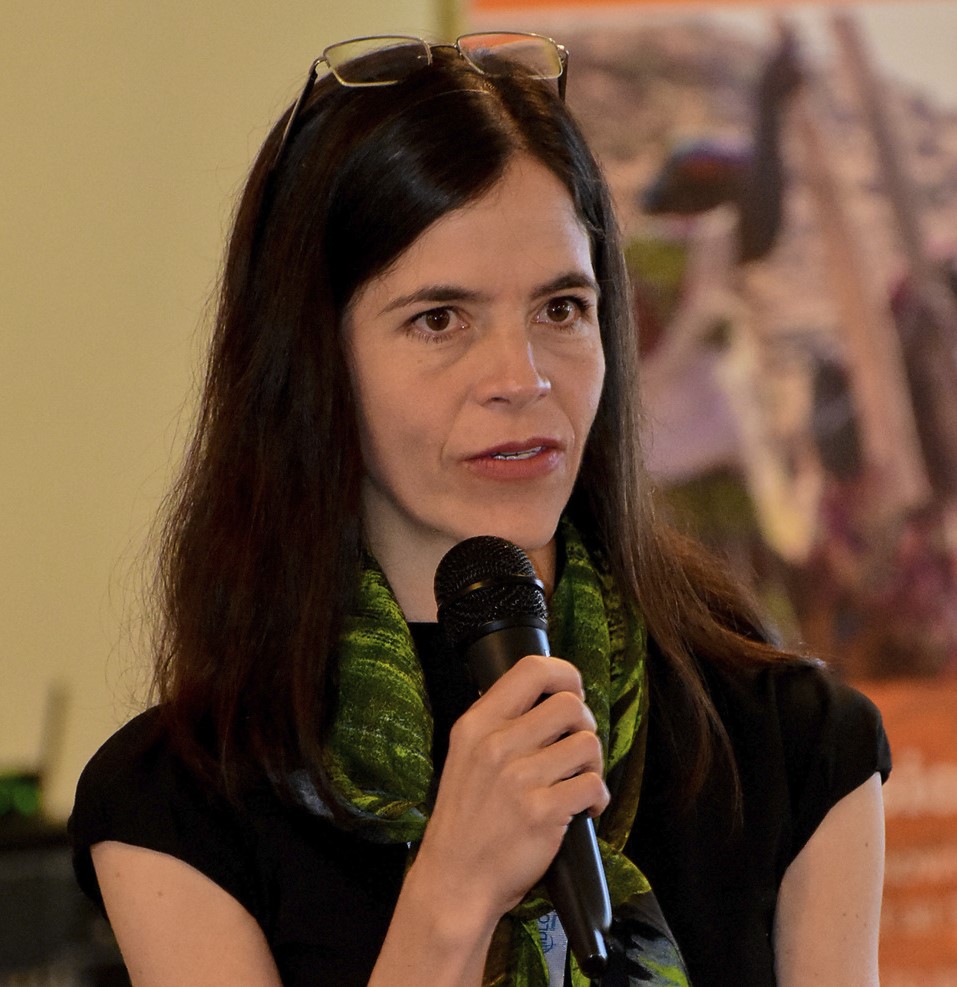 Dr. Claudia Ituarte-Lima is research associate at IRES at UBC. She is also a researcher on international law at Stockholm Resilience Centre and affiliated senior researcher at the Raoul Wallenberg Institute of Human Rights. For more than 15 years, she has specialized in the human rights, biodiversity and climate law nexus both in theory and practice. Her focus is on law and policy for sustainability and social justice and the transformation of international law into new governance forms at national and community levels. Her methodology ranges from extensive fieldwork especially in Africa and Latin America, to studies examining the interactions of international regimes .Claudia provides expert advise to the Convention on Biological Diversity, and the United Nations Special Rapporteur on Human Rights and Environment. Read More 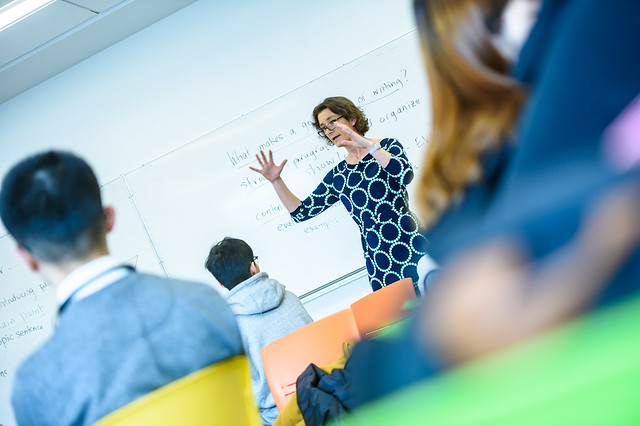 After graduation, many graduate students will go on to hold influential and rewarding jobs in the governmental, policy, advocacy, and/or private sectors. But for those aiming to stay in academia, the competition can be fierce, with less than 25% of doctoral graduates obtaining a tenure-track faculty position. In this panel discussion, we speak with three faculty members with various perspectives on what it takes to set yourself apart when applying for -- and hopefully landing -- a faculty position. Read More 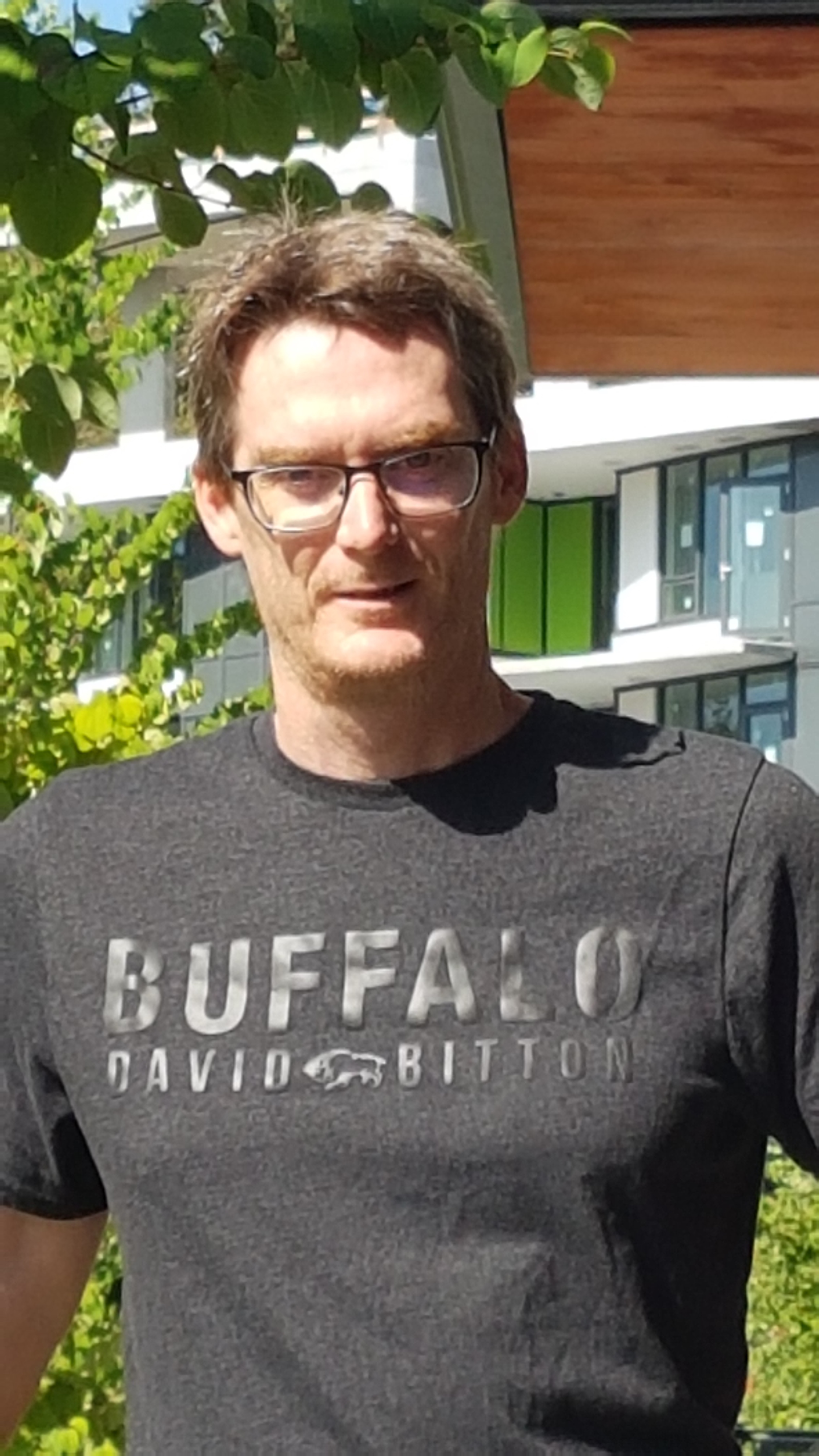 Dr. Steel is Associate Professor in the W. Maurice Young Centre for Applied Ethics in the School of Population and Public Health. His research focuses on values and science in the context of environmental and public health issues. Dr. Steel is also the author of Philosophy and the Precautionary Principle: Science, Evidence and Environmental Policy (2015 Cambridge University Press). Current research includes SSHRC funded projects on concepts of diversity their relevance to science and public engagement with health policy decisions. Read More 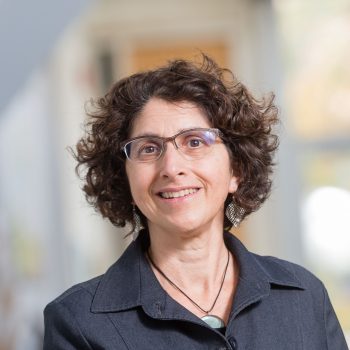 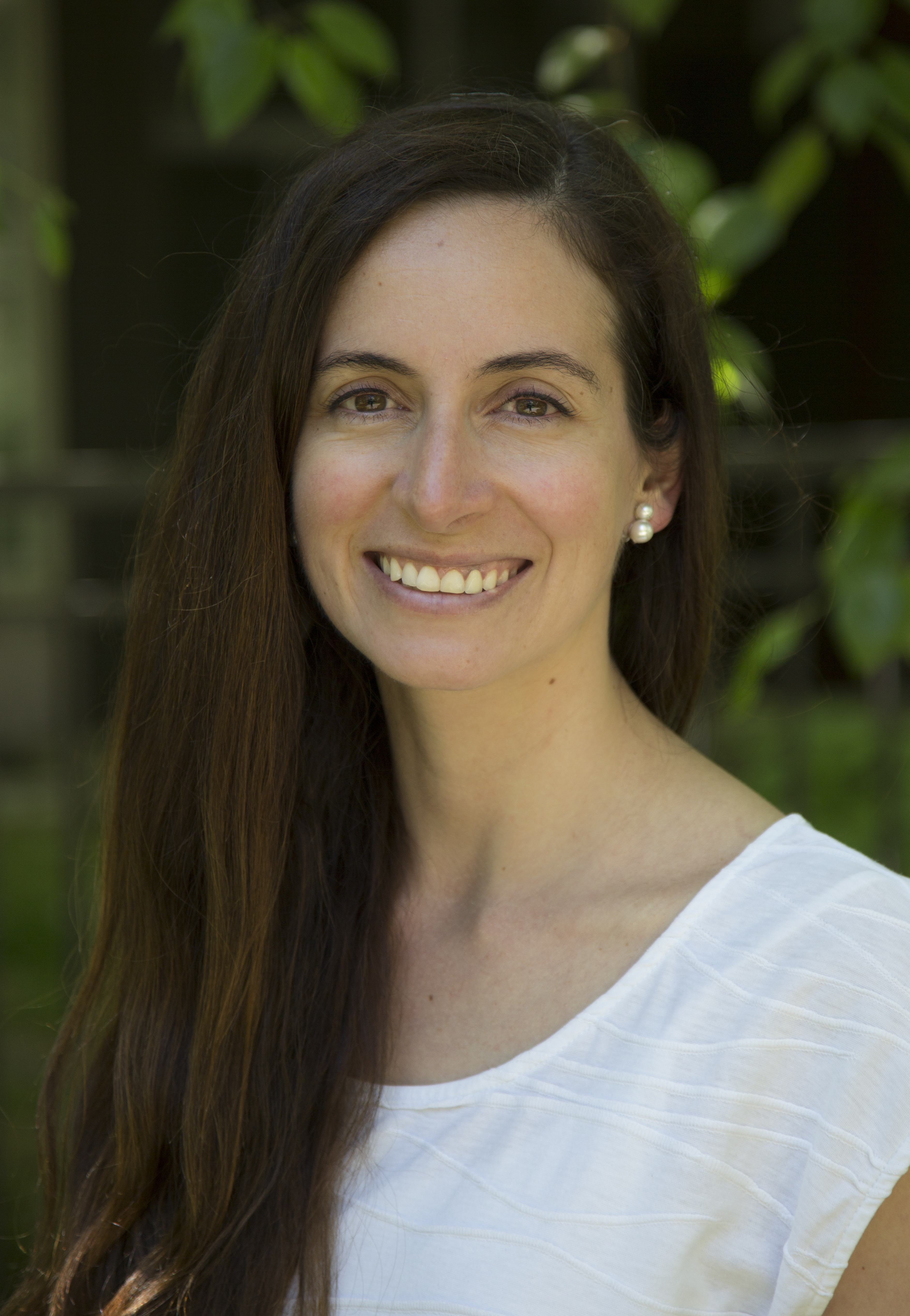 Dr Tahia Devisscher has ten years of international experience working at the interface of environment and development. In her work, Tahia adopts systems thinking and interdisciplinarity to integrate traditional knowledge with scientific data, and assess possible climate adaptation strategies based on ecosystem management. Tahia has a PhD from the University of Oxford (UK), and is a Postdoctoral Research and Teaching Fellow at the University of British Columbia (Canada). Currently, she is investigating the extent to which urban forests increase social-ecological resilience to climate change, and improve the way in which urban residents relate to, benefit from, and engage with nature. Read More 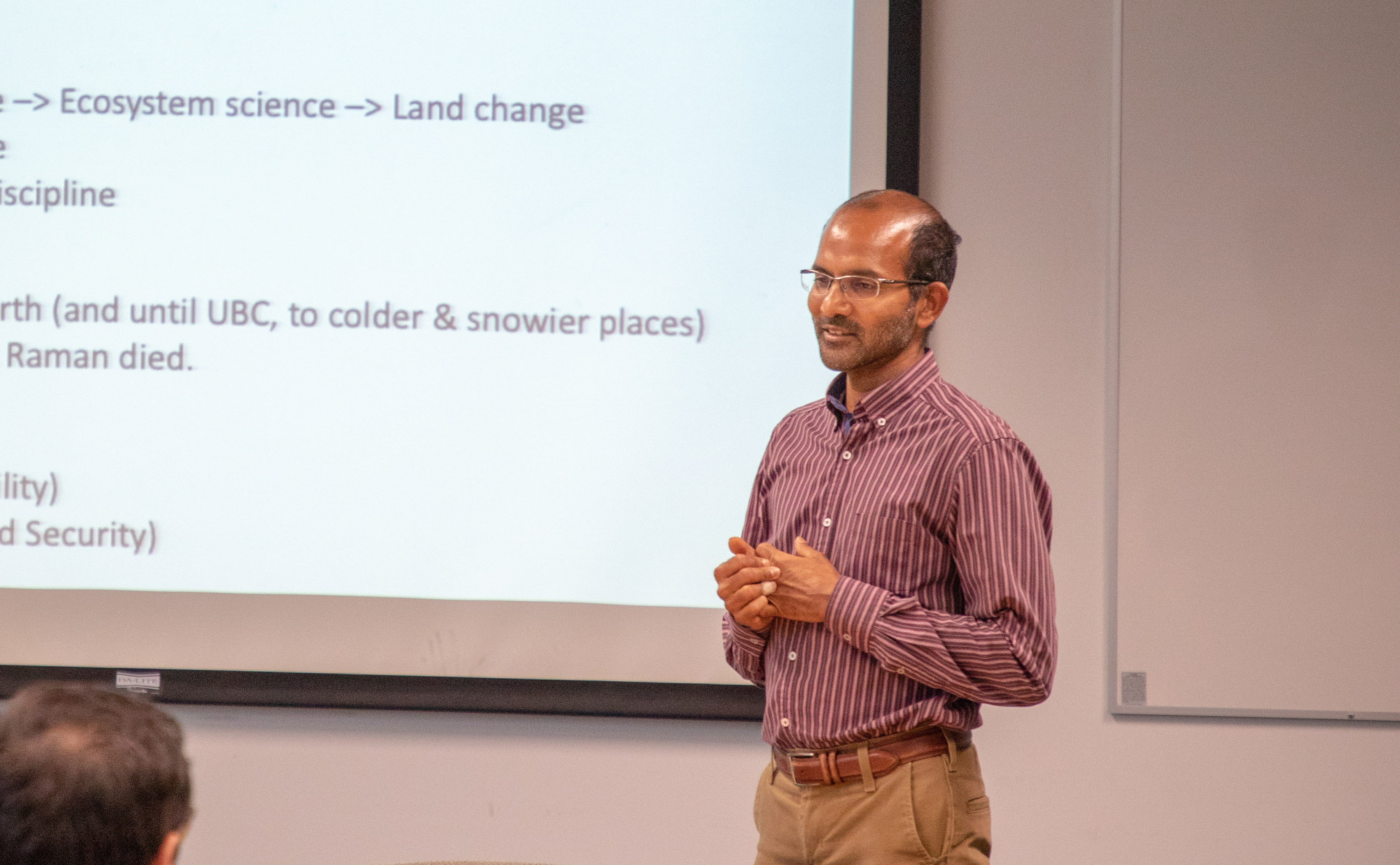 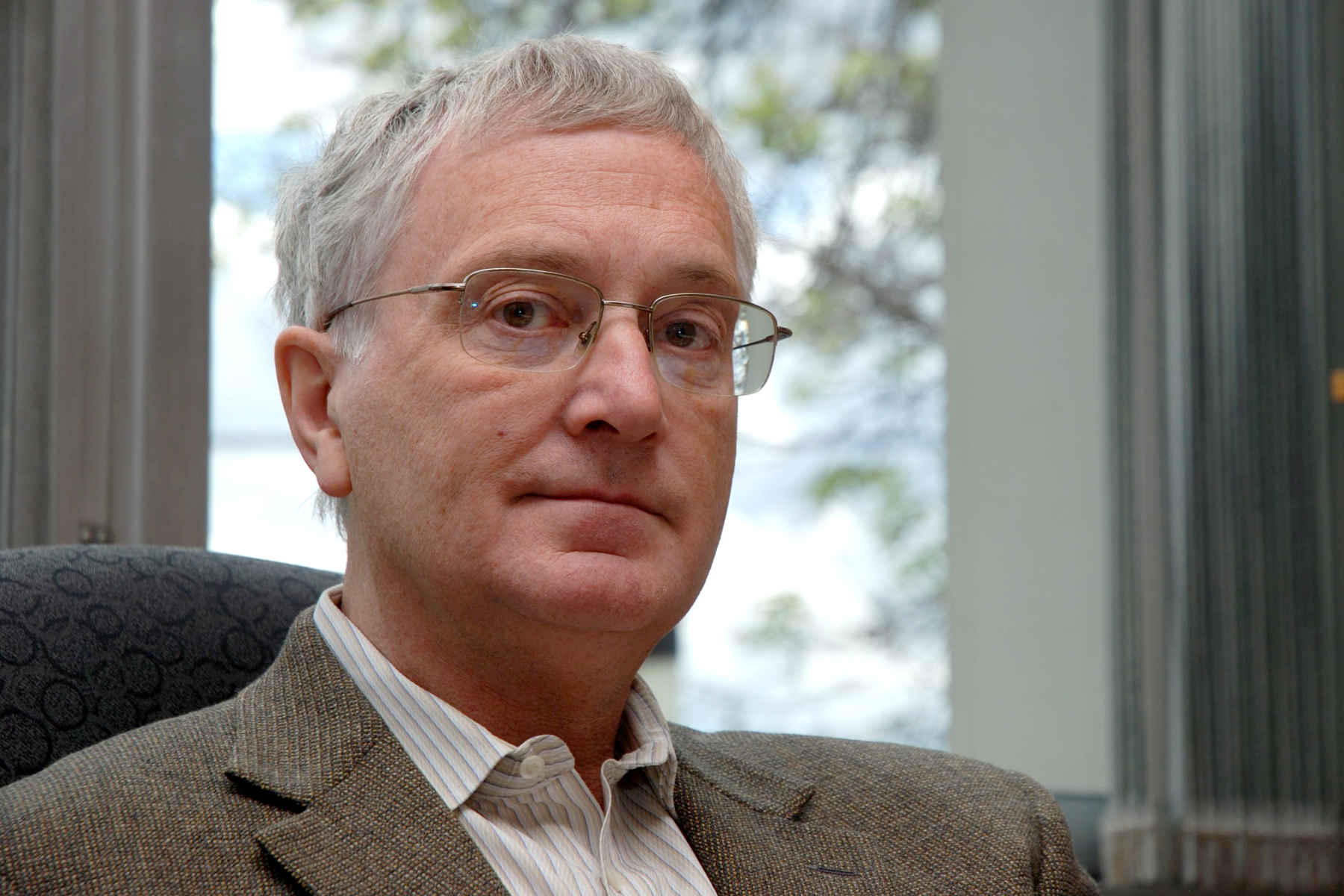 Dr. Ron Stewart from University of Manitoba will be presenting on climate/ weather extremes in a changing climate. While focusing on the physics aspect, Ron will also include societal impacts and adaptation measures. Read More 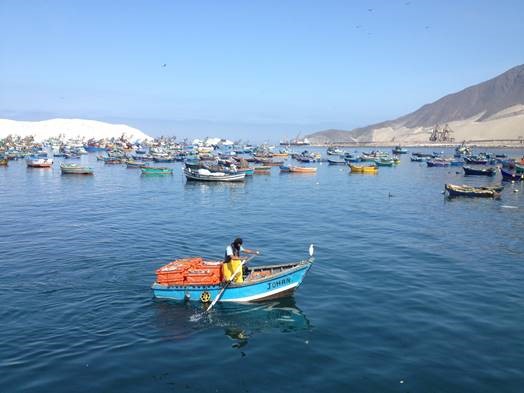 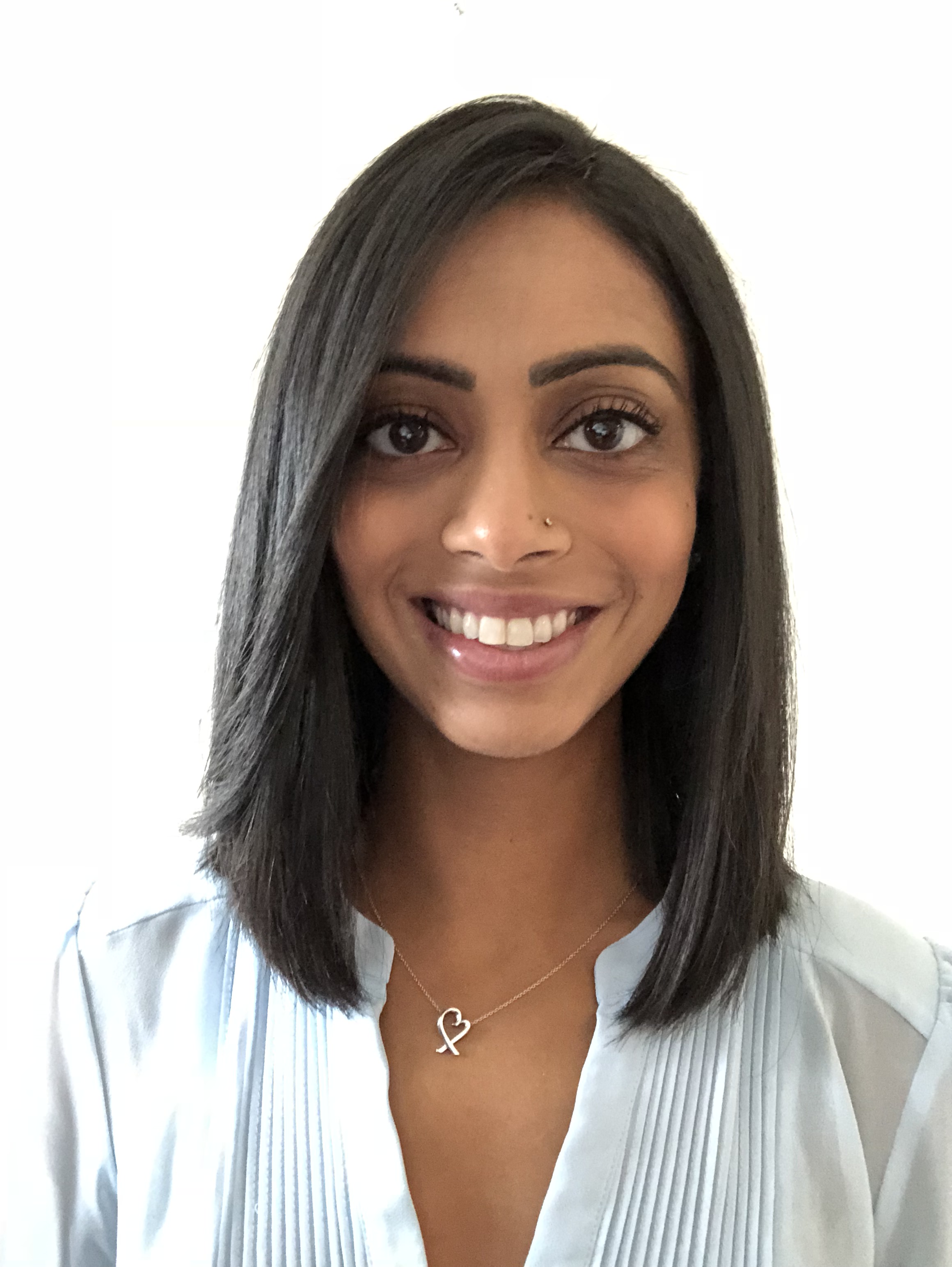 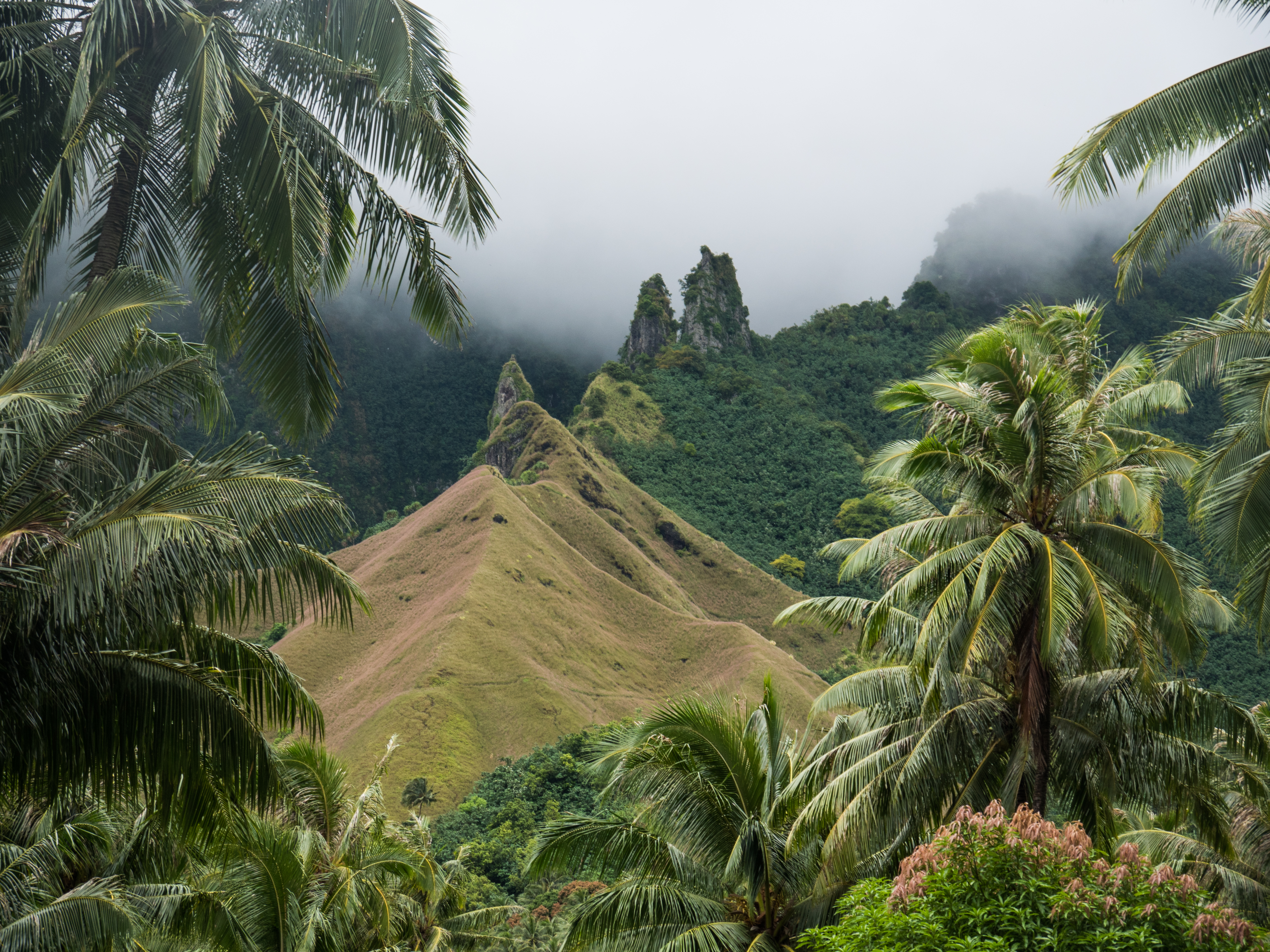 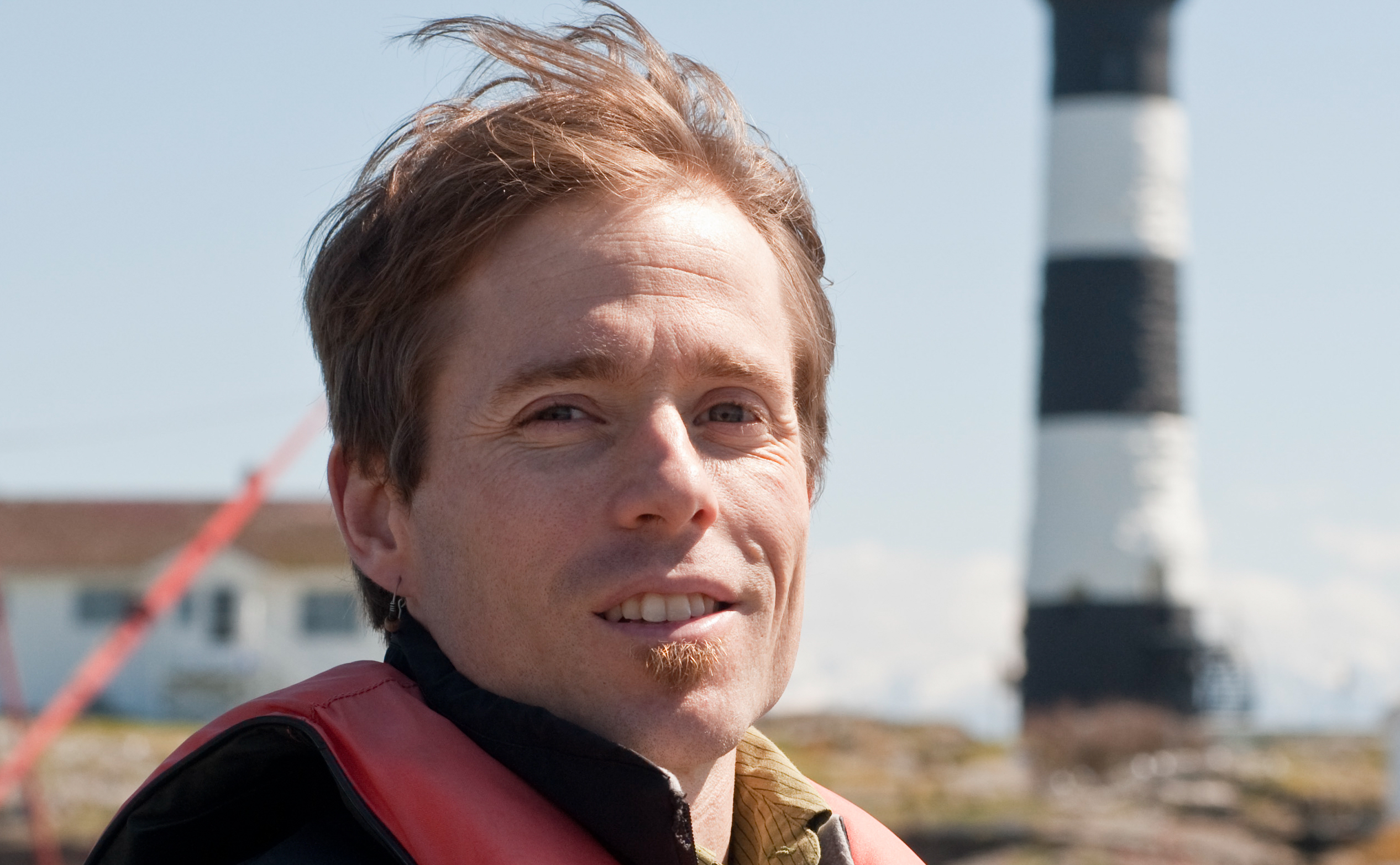 Nathan Bennett is a Postdoctoral Fellow with the Institute for Oceans and Fisheries at UBC. His research focuses on research projects that interrogate various aspects of the complex relationship between the marine environment and human society. Read More 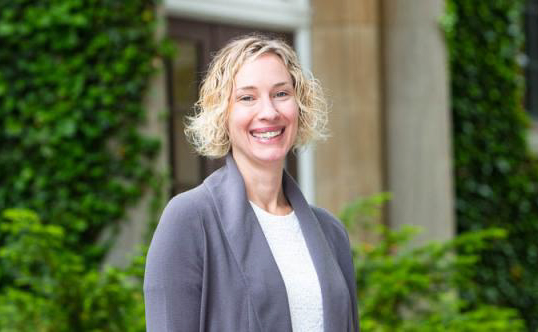 Marine protected areas (MPAs) are playing an increasingly significant role in global ocean conservation governance. In just the past ten years, total ocean area under protected status has increased more than fivefold. Drawing on literature from political ecology, political geography, and Science and Technology Studies, this talk will examine how science and other kinds of knowledge are produced for, and integrated into, MPA policies. Read More 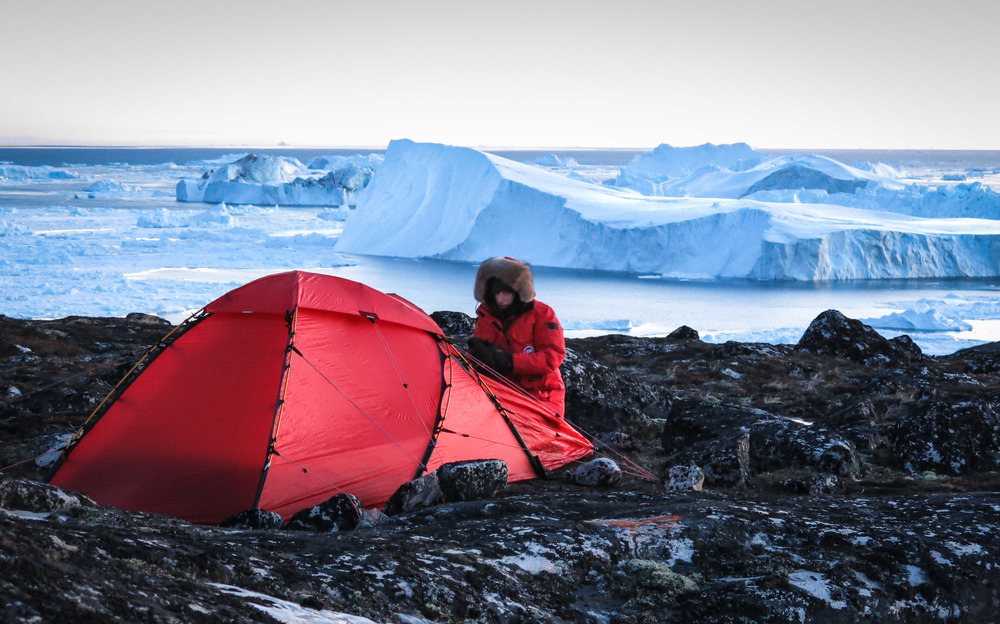 Michelle Daigle is Mushkegowuk (Cree), a member of Constance Lake First Nation in Treaty 9 in northern Ontario Canada, and of French ancestry. She is an assistant professor in the Department of Geography at the University of British Columbia, located on the unceded and ancestral territories of the Musqueam nation. Read More 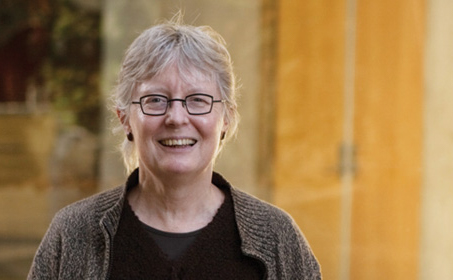 Margery Fee is an Emeritus Professor of English at UBC and discusses “Polarizing Bears” and the Climate Change Debate in this week's seminar series. Read More 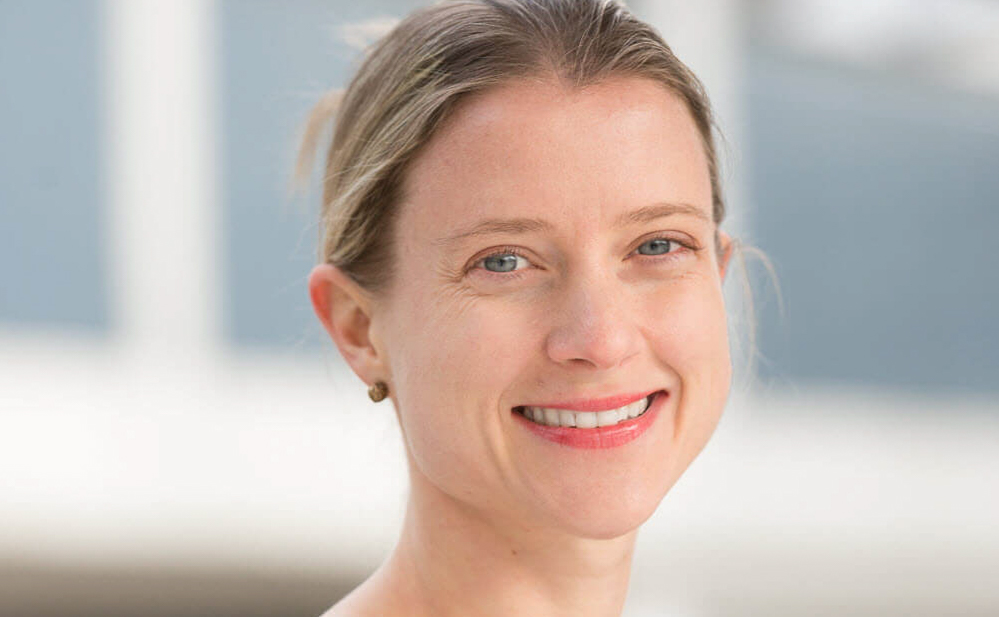 Join us for a talk by Nadja Kunz, Assistant Professor at the School of Public Policy and Global Affairs and Norman B Keevil Mining Engineering at the University of British Columbia. Read More 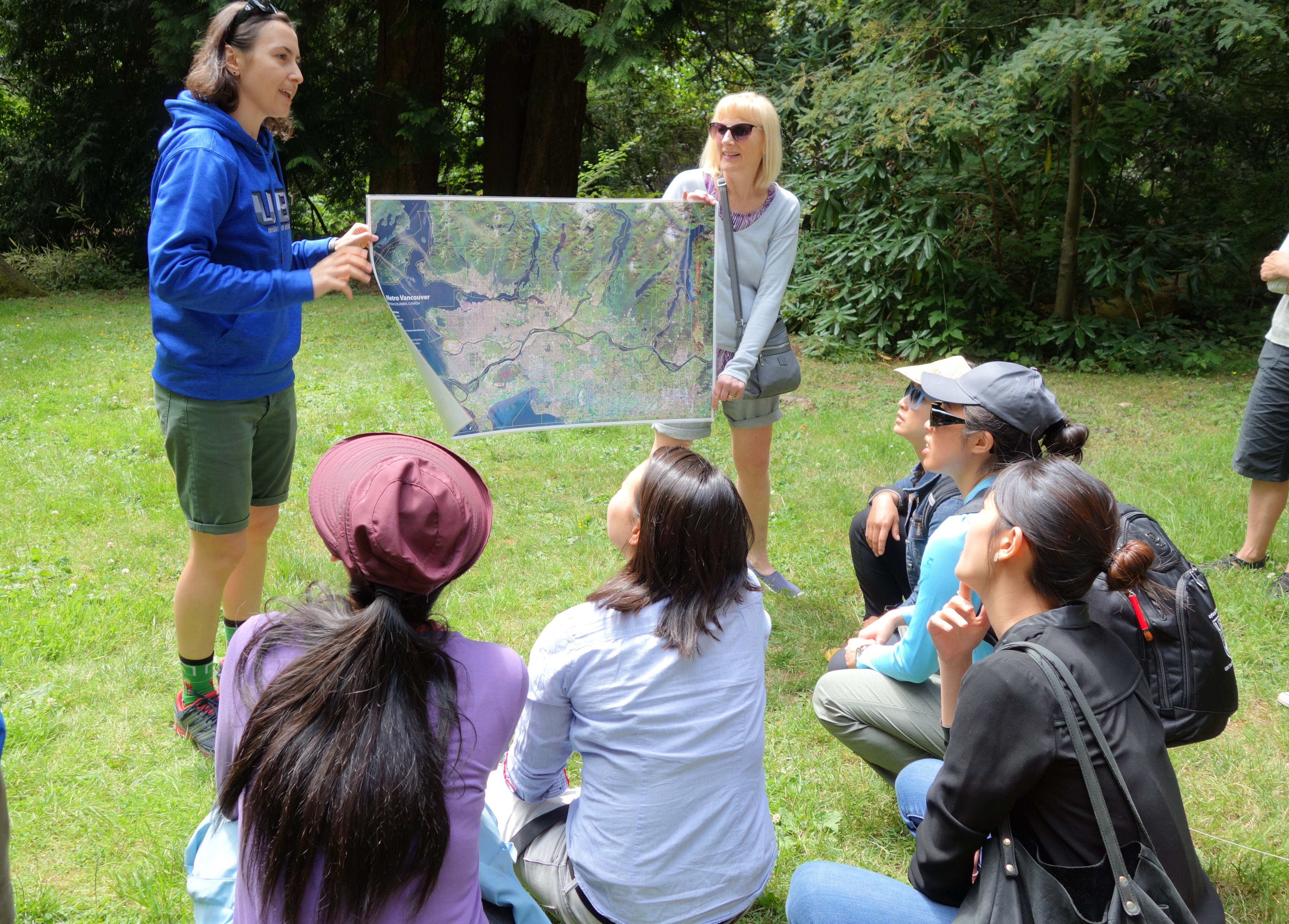